“Who gets to create, control, and benefit from the means of exchange must be one of the most basic principles of Democracy.”

Last week the budget for Oakland was proposed, by Mayor Quan, for adoptionby June 30th.A Budget Backgrounder has been released so interested citizens like you and I can get a glimpse of what the budget entails. The knowledge gained from reading the recently released info will be instrumental during the upcoming months.

Part of the budgeting process is conducted citywide at Town Hall Budget Meetings and a City Hall for City Council Budget Hearings. During these meetings we can make connections and deliberate openly together, creating a community where we address issues that affect us and our commonly shared future. Engagement allows for a greater understanding of our current budgeting process.
These meetings will be great opportunities to introduce Oaklanders, who haven’t heard of us yet, to new ways of thinking. Spreading our initiative to create a Democratic Budgeting Program, where people will have more than a couple minutes, will surely inspire healthy dialogue. The thought of actually having a vote in the budgeting process, and participating in directing where our tax dollars are sent, has been an unfathomable idea to too many people! ( myself included before hearing about CDP).
Upcoming Budget Calendar

Get involved in the effort to make our community our own! Volunteer your time to make Oakland a more Democratic place to live and create change. We only need a few more signature gathering shifts covered before we reach critical mass! www.CommunityDemocracyProject.org

EYES ON THE PRIZE:
A MORE DEMOCRATIC OAKLAND IS RIGHT AROUND THE CORNER !

Visit us at CommunityDemocracyProject.org to get connected and get involved!

Troy has been engrossed in these books the past week and a half and feels compelled to share them with you! They resonate so much with the Mission and Values of Community Democracy Project that it feels wrong to without such valuable knowledge from you ( assuming you haven’t discovered them on your own).   People’s Politics and Looking Forward  can both be found at local independent book stores. Enjoy!! 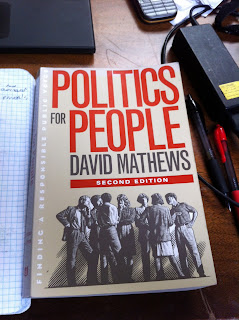 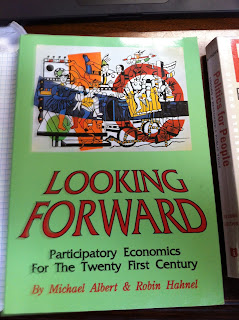